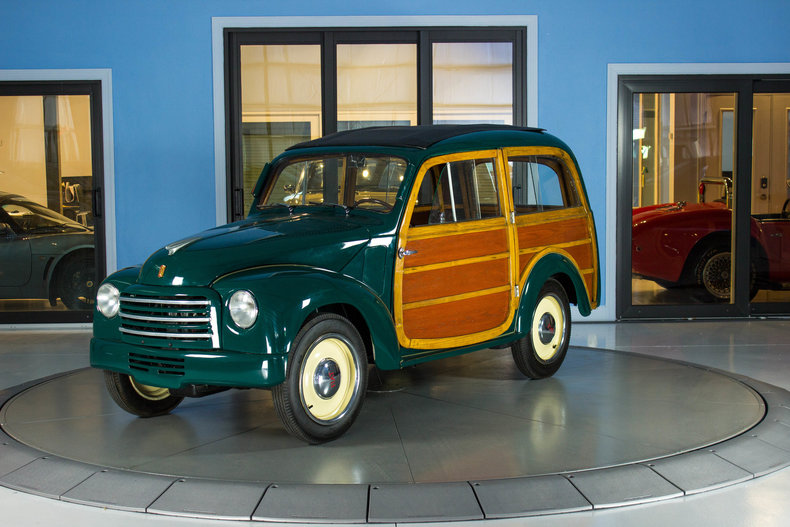 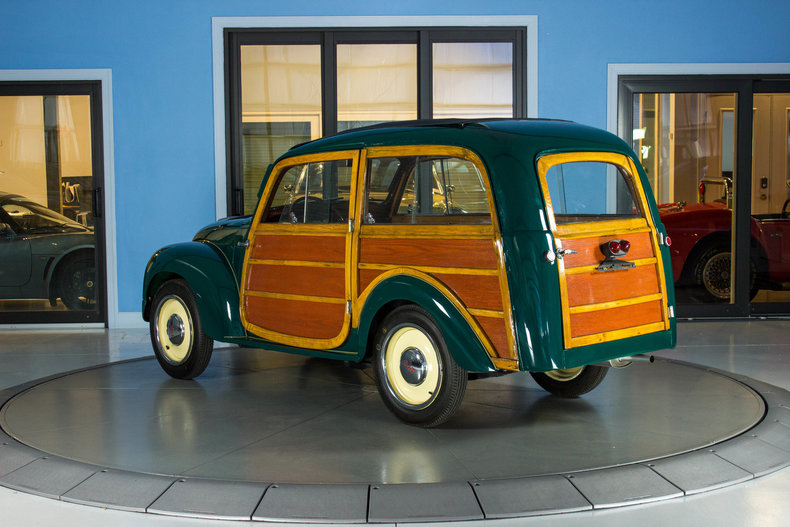 Rear suspension initially used quarter-elliptic rear springs, but buyers frequently squeezed four or five people into the nominally two-seater car, and in later models the chassis was extended at the rear to allow for more robust semi-elliptic springs.

With horsepower of about 13 bhp, its top speed was about 53 mph and it could achieve about 39.2 miles per US gallon. The target price given when the car was planned was 5,000 lire. In the event the price at launch was 9,750 lire, though the decade was one of falling prices in several part of Europe and later in the 1930s the Topolino was sold for about 8,900 lire. Despite being more expensive than first envisioned, the car was competitively priced.Nearly 520,000 were sold. 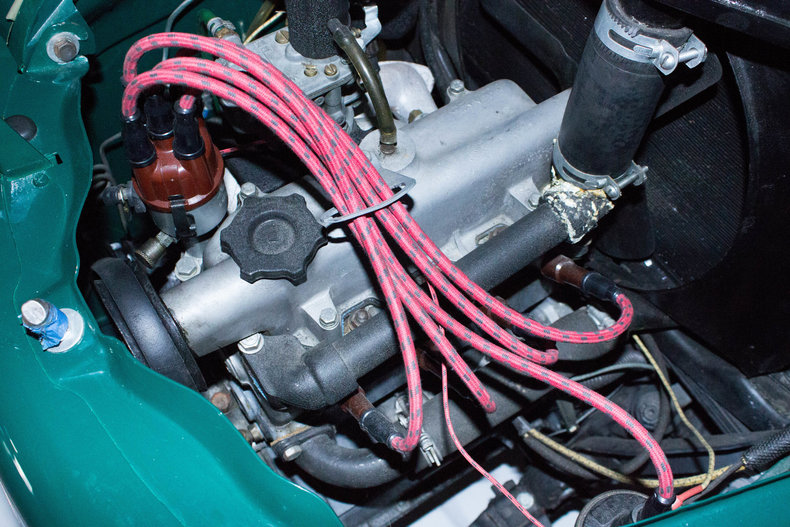 Three models were produced. Model A and B shared the same body, only the engine of model B had 16 hp, vs. 13 hp of Model A. Model A was produced from 1937 to 1948, while B was produced in 1948 and 1949. Model A was offered as a 2-door saloon, 2-door convertiblesaloon (saloon with folding roof) and a 2-door van, while Model B also introduced a 3-door estate under the name 500 B Giardinetta ("estate car"). Model C was introduced in 1949 with a restyled body and the same engine as Model B, and was offered in 2-door saloon, 2-door convertible saloon, 3-door estate and 2-door van versions. 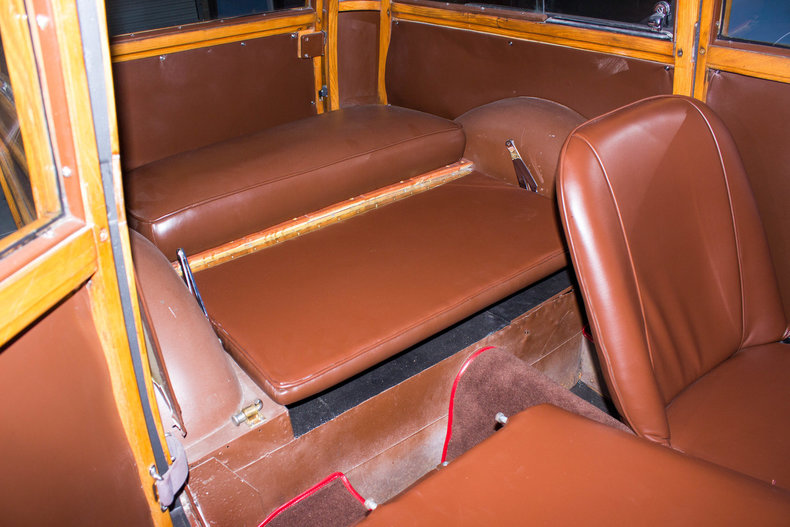 In 1952, Giardinetta was renamed Belvedere ("A turret or other raised structure offering a pleasant view of the surrounding area", referring to its sunroof). Model C was produced until 1955. In 1955 the larger rear-wheel-drive Fiat 600 was launched by Fiat and that would become the design basis for the new Fiat 500, the Nuova 500.
The 500 A is known to be hot rodded, once the car came to America. It was mostly hot rodded to a dragster, or a street rod.

So give us a call at 941-254-6608.
We also finance! Check out our financiers here at https://www.skywayclassics.com/financiers
In the meantime, check out this vehicle on our Skyway Classics blog here at https://www.skywayclassics.com/blog
Why do business with us? Well, because here at Skyway Classics, we a family owned and operated. We are committed to serving our clients with high quality customer service and giving our clients a thoroughly enjoyable buying experience. We are dedicated to quality and serving you.