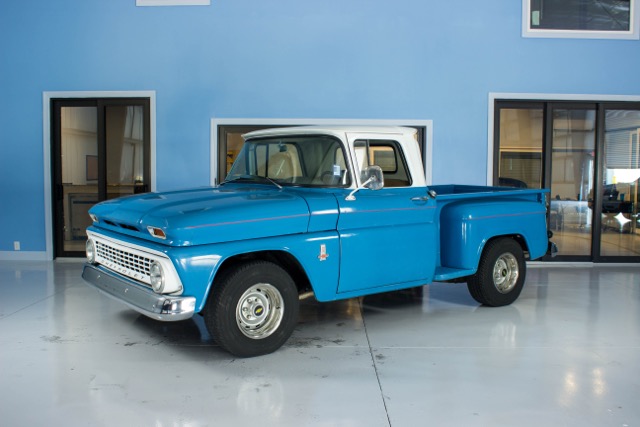 The C/K was Chevrolet and GMC's full -size pickup truck line from 1960 until 2000 in the United States. The first Chevrolet pickup truck was introduced in 1924, though in-house designs did not appear until 1930. "C" indicated two-wheel drive and "K" indicated four-wheel drive. 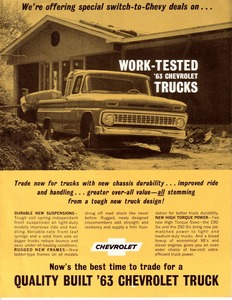 The 1960 model year introduced a new body style of light pick-up truck that featured many firsts. Most important of these were a drop-center ladder frame, allowing the cab to sit lower, and independent front suspension, giving an almost car-like ride in a truck. 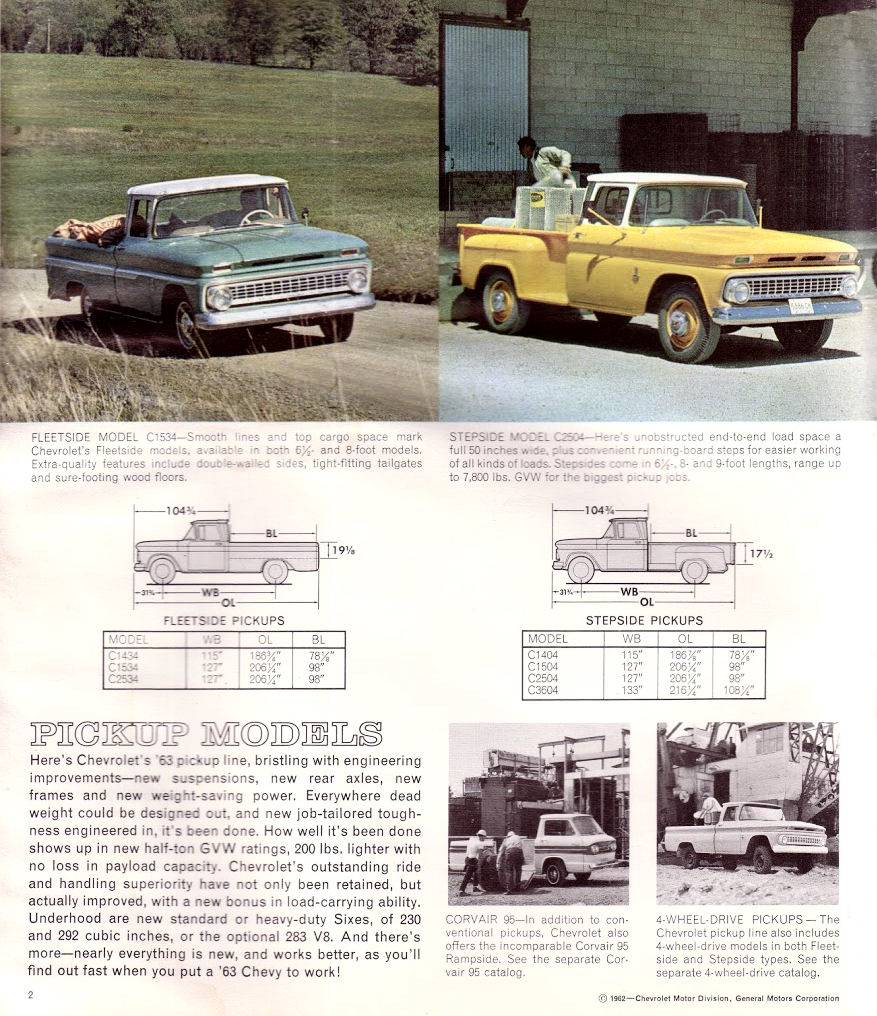 Since 1957, trucks were available from the factory as four-wheel drive, and the new class scheme would make this known. A C (conventional) in front of the series number indicates two-wheel rear drive while a K denotes four-wheel drive. 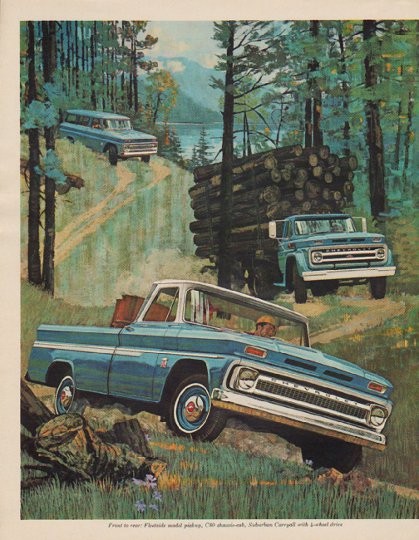 Actual badging on Chevrolet trucks carried the series name system from the previous generation in 1960 and 1961: the 10, 20, 30, and 40 series (C and K) were badged as "Apaches", 50 and 60 series trucks were badged as "Vikings", and the largest 70 and 80 series models were marked "Spartans". In 1960, C/K trucks were available in smooth "Fleetside" or fendered "Stepside" versions. GMC called these "Wide-Side" and "Fenderside." Half-ton models were the C10 and K10 long-bed and short-bed trucks, and The 3/4-ton C20 and K20, as well as the one-ton C30, were also available. GMC did not use the "C" nomenclature, though their 4x4 versions had the "K" designation. 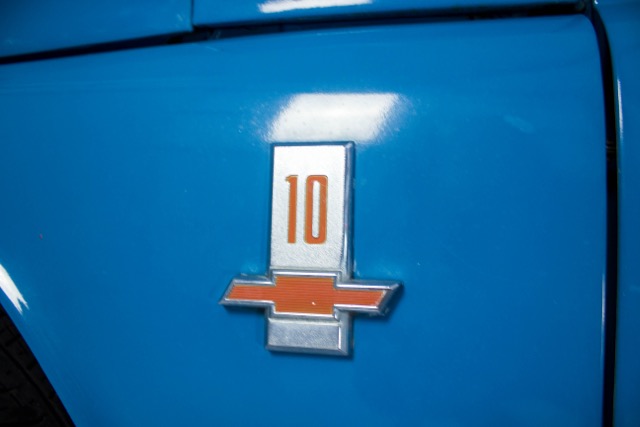 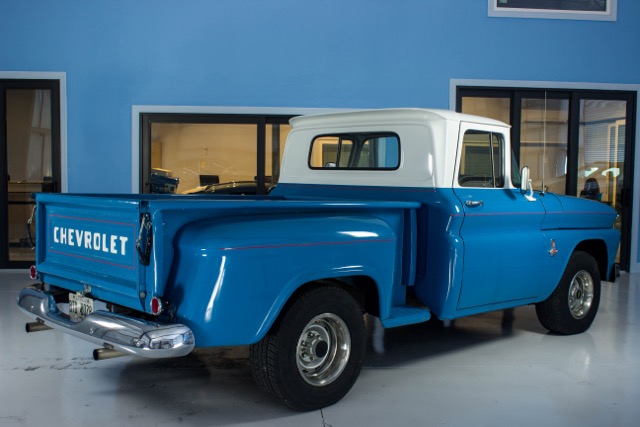 Nothing like a ride in a classic truck with big block power here in Florida at Skyway Classics and take it home with you! 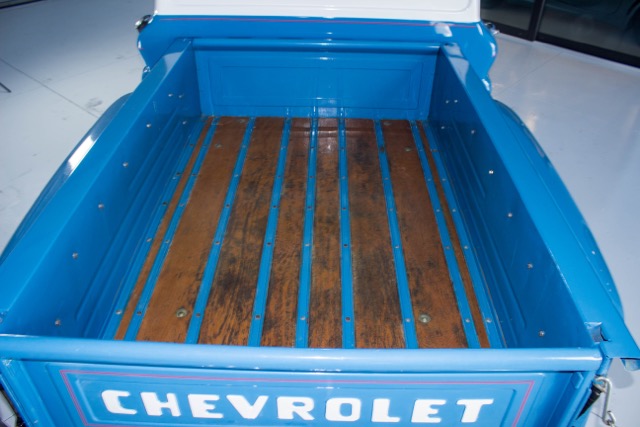 We also finance! Check out our Financiers