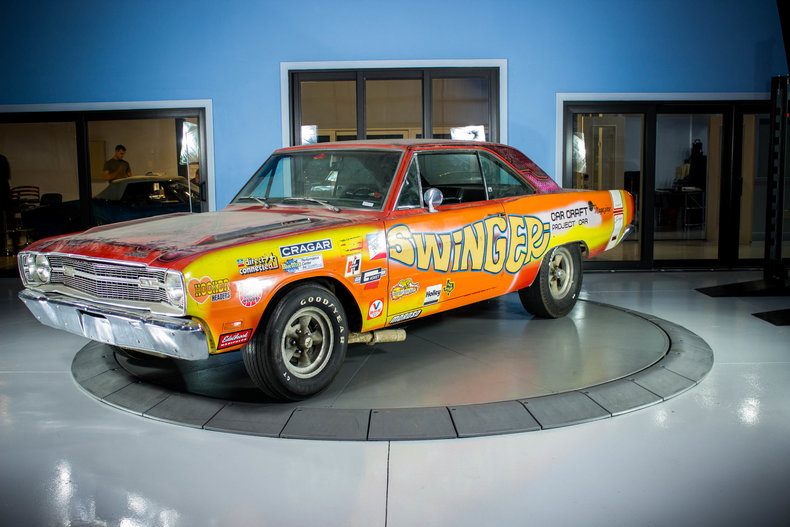 If you were an avid reader of Car Craft Magazine back in 1969, you probably drooled over the chance to win a 1969 Dodge Dart Swinger 340. Not just any Swinger, but one that had been prepared by none other than racing guru, Keith Black into a competitive NHRA F/Stock Race Car! 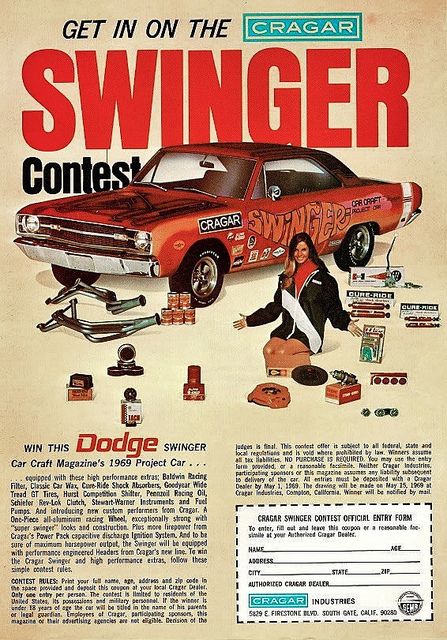 The contest started May 1, 1969 and the car was in Car Craft Magazine in many issues including articles about the buildup and racing it in NHRA competition.

This car competed in F/Stock at the 1969 NHRA Winternationals. 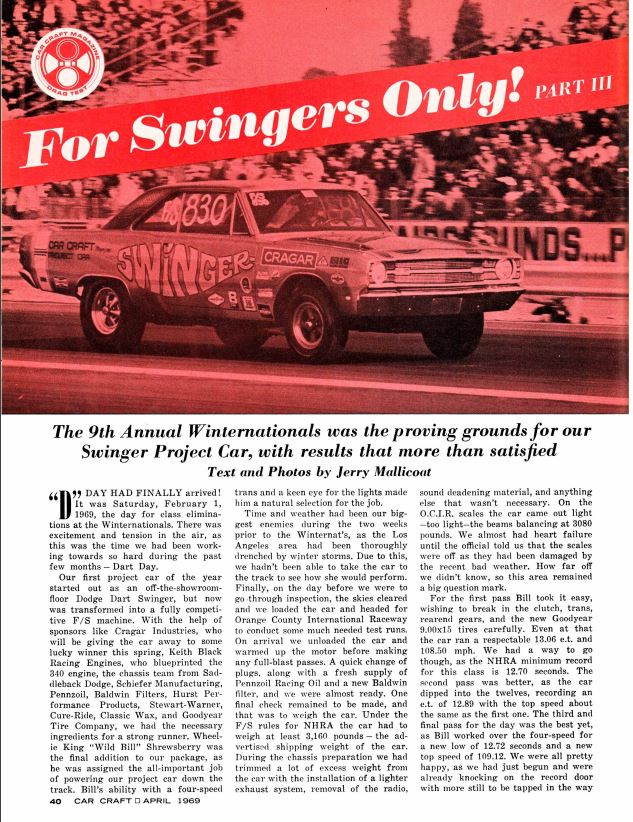 That Dart Swinger 340 ran in F/Stock at the 1969 NHRA Winternationals, at Pomona {February 1969}, and also ran at the 1969 Hot Rod Magazine Championships at Riverside International Raceway {March 1969}. 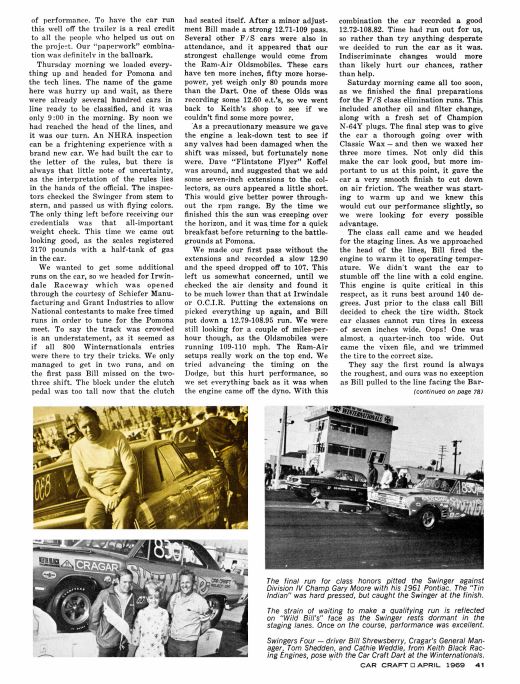 It not only ran, but it was competitive, even in its first outing at Pomona with a Class Runner-up, barely losing with a 12.79 on a 12.70 National Record. 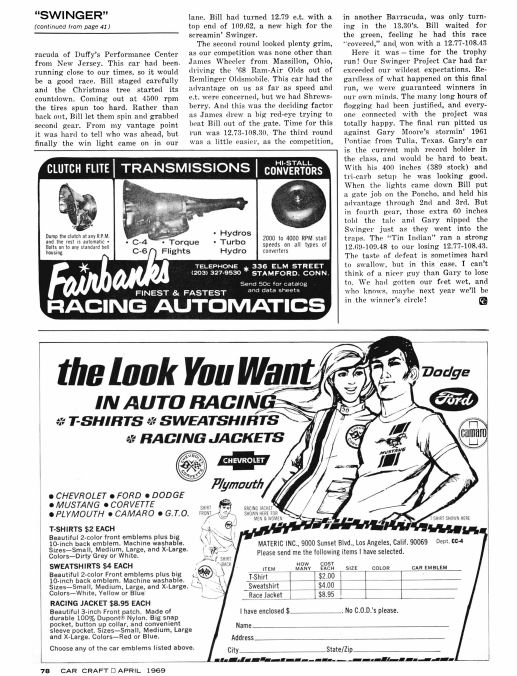 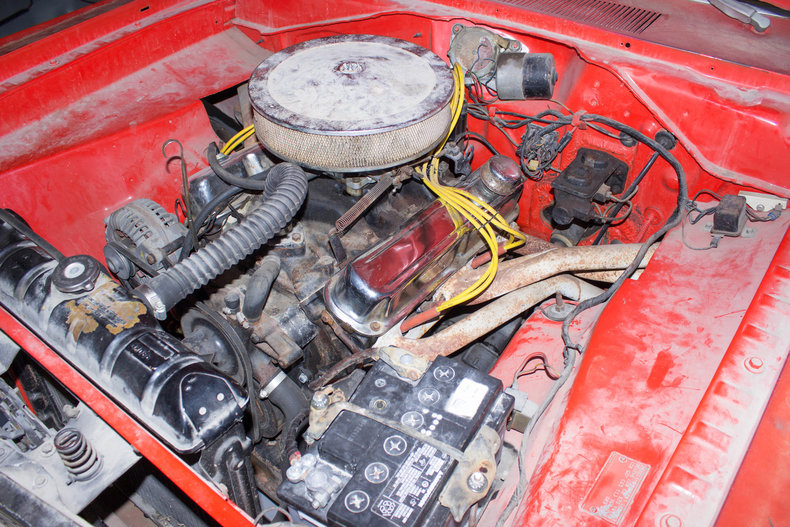