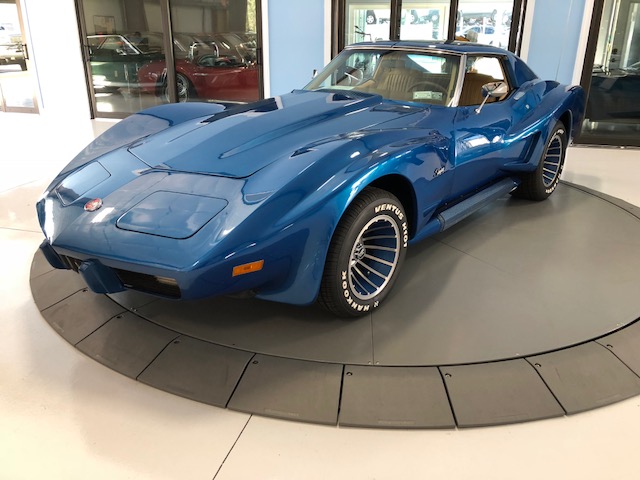 John Greenwood is a legend in the Corvette and racing world. Greenwood’s attraction to the C3 Corvette was exactly what Chief Corvette Engineer Zora Arkus-Duntov was hoping to develop with his customers. Zora believed winning on Sunday led to more sales on Monday. GM had a corporate racing ban, but Zora, Greenwood,and engineer Gib Hufstader quietly provided winning Corvette race teams with technical assistance.

As was the norm in the '60s and '70s and still is to this day, racing technology, to some extent, found its way into production autos. In an effort to offset some production costs of specially tooled items and help finance their racing endeavors, the Greenwoods decided to offer a series of custom built street cars. 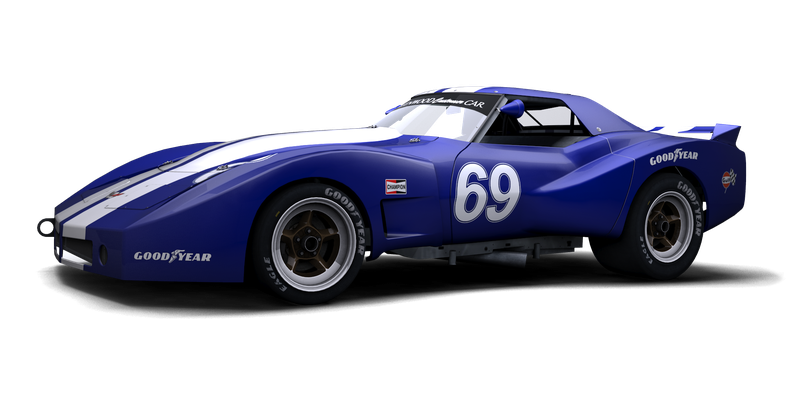 Initially they were built primarily based on aerodynamics and styling cues, but eventually became nothing short of high speed endurance racers for the street. True Corvette enthusiasts of the day could, for a price, have such an automobile configured the Greenwood way. 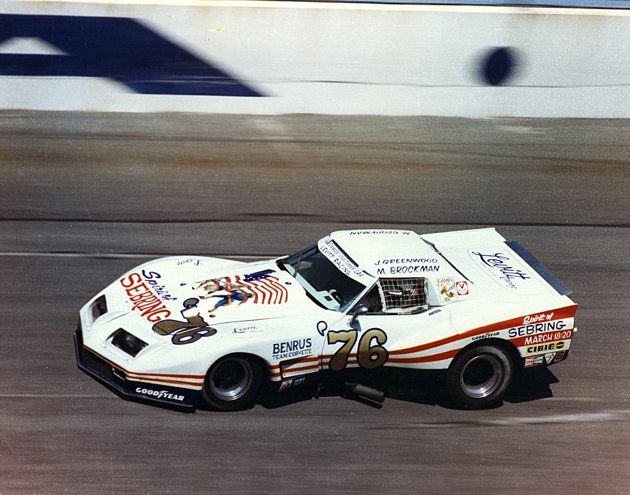 Between 1975 and 1981, forty-three custom made street cars based on five distinct body styles were produced by Greenwood International. The last three series – the Turbo GT, Daytona and GTO – all used turbocharged small block engines. Just as the race cars were copied, so too, were some of the street styles.

Eckler's of Titusville, Florida came out with their own swoopy body conversions, known as the Can Am and CR-II series. Often mistaken for a Greenwood design (and the reason for including them here), the Can Am somewhat resembled a cross between a Sebring GT and Turbo GT. Variations of the Can Am included recessed rectangular headlights, triple taillights, and even a functioning hatchback. 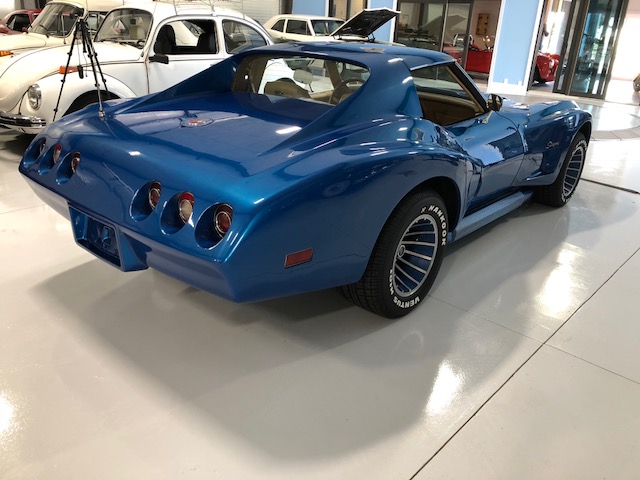 Most, but not all Greenwoods, were serialized with some sort of ID plate, which helps to authenticate a Greenwood from a kit or other manufacturer. The five styles were, in

Greenwood also offered body kits for the build it at home guys. These kits could be added to any stock Corvette and painted to match your Corvette or with a wild paint job. 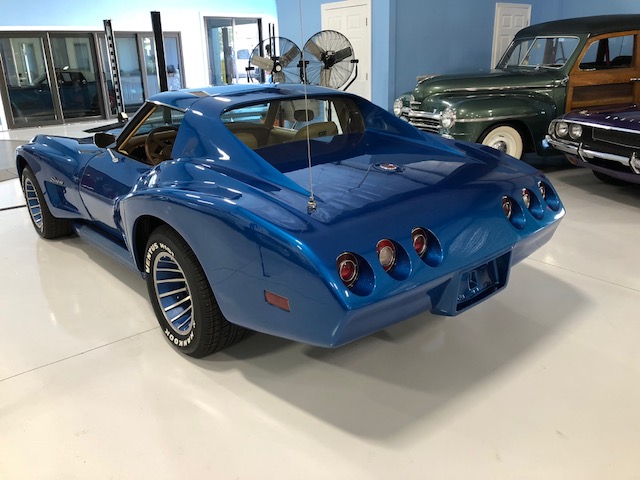 Give us a call at 941-254-6608. We also finance! Check out our financiers here at https://www.skywayclassics.com/financiers