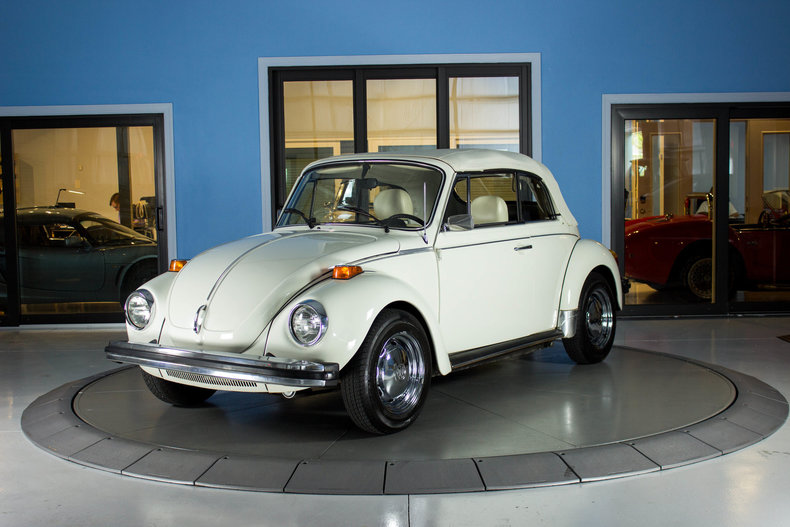 The Volkswagen Beetle – officially the Volkswagen Type 1, informally in Germany the Käfer (German, "beetle") and in parts of the English-speaking world the Bug – is a two-door, four-passenger, rear-engine economy car that was manufactured and marketed by German automaker Volkswagen (VW) from 1938 until 2003.

In May 1934, at a meeting at Berlin's Kaiserhof Hotel, Chancellor Hitler insisted on a basic vehicle that could transport two adults and three children at 100 km/h (62 mph) while not using more than 7 litres of fuel per 100 km (32 mpg US/39 mpg UK). The engine had to be powerful for sustained cruising on Germany's new Autobahnen. Everything had to be designed to ensure parts could be quickly and inexpensively exchanged. The engine had to be air-cooled because, as Hitler explained, not every country doctor had his own garage.

The "People's Car" would be available to citizens of Nazi Germany through a savings scheme, or Sparkarte (savings booklet), at 990 Reichsmark, about the price of a small motorcycle. (The average weekly income was then around 32RM.) 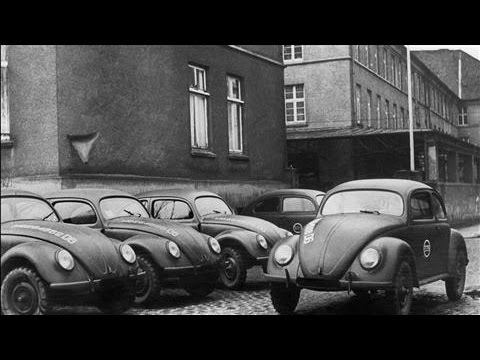 The car was designed to be as simple as possible mechanically. The air-cooled 25 hp 995 cc motors' built-in oil cooler and flat-four engine configuration's superior performance was also effective for the German Afrika Korps in Africa's desert heat. The suspension design used compact torsion bars instead of coil or leaf springs. The Beetle is nearly airtight and will briefly float.

Mass production of civilian VW cars did not start until post-war occupation. The Volkswagen factory was handed over by the Americans to British control in 1945; it was to be dismantled and shipped to Britain.

Under Nordhoff, production increased dramatically over the following decade, with the one-millionth car coming off the assembly line by 1955. 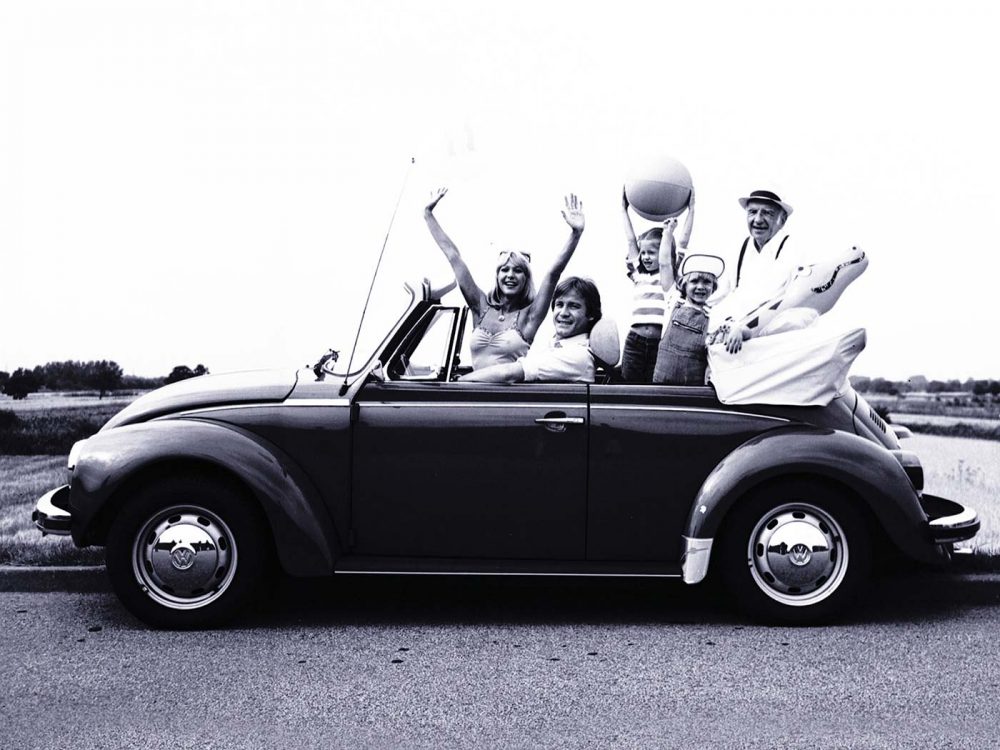 The last Beetle was produced in Puebla, Mexico, in July 2003. The final batch of 3,000 Beetles were sold as 2004 models and badged as the Última Edición, with whitewall tires, a host of previously discontinued chrome trim, and the choice of two special paint colors taken from the New Beetle. Production in Brazil ended in 1986, then started again in 1993 and continued until 1996.

The Beetle outlasted most other cars which had adopted the rear-engine, air-cooled layout such as those by Subaru, Fiat, and General Motors. Porsche's 356 series which originally used some Volkswagen-sourced parts, continued to use the classic rear-engine layout (which later became water cooled) in the Porsche 911 996 series, which remains competitive in the second decade of the 21st century.

Do not hesitate to come see this VW we have at Skyway Classics and you will see the quality of workmanship we know this car has. You will not be disappointed. 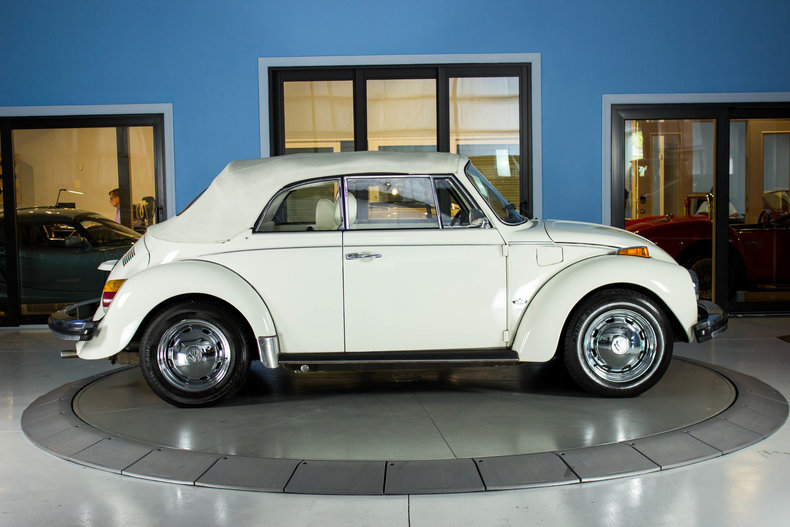