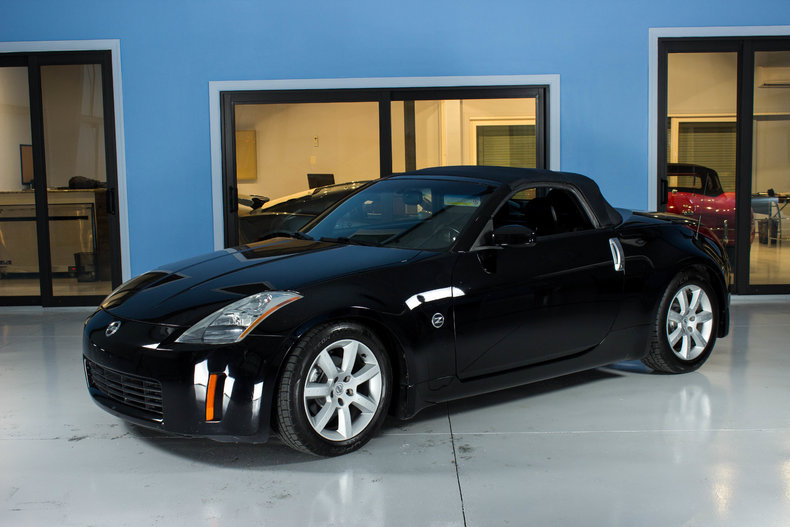 The Nissan 350Z (known as Nissan Fairlady Z Z33 in Japan) was a two-door, two-seater sports car that was manufactured by Nissan Motors from 2002 to 2009 and marks the fifth generation of Nissan's Z-car line. The 350Z entered production in late 2002 and was sold and marketed as a 2003 model.

The first year there was only a coupe, as the roadster did not debut until the following year. Initially, the coupe came in base, Enthusiast, Performance, Touring and Track versions, while the roadster was limited to Enthusiast and Touring trim levels.

The Z Concept was unveiled in Detroit Motor Show two years later, which was similar in body shape but with a new front end. The car then underwent a minor redesign and was eventually assigned the VQ35DE engine, hence becoming known as the 350Z. 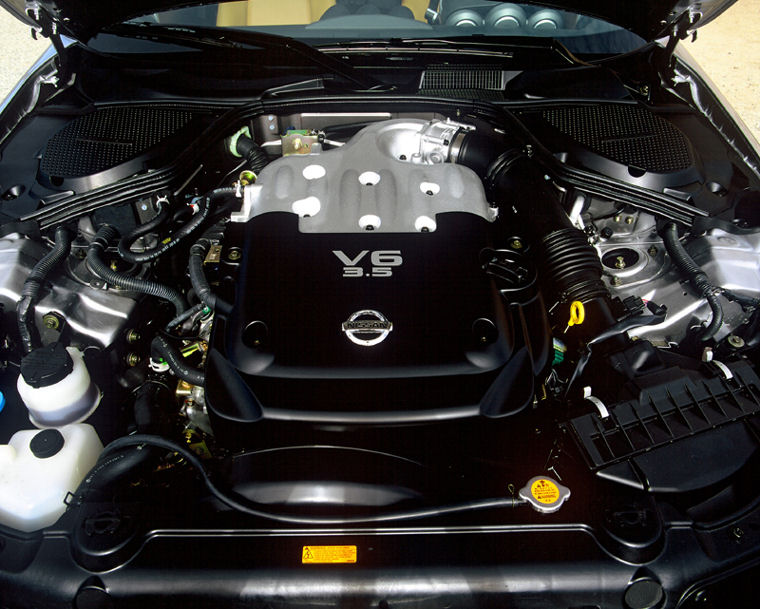 The Z® Roadster went on sale in the summer of 2003. The 2003 350Z, which went on sale in August 2002, has quickly become one of the hottest selling vehicles in the automotive industry and the number one selling sports car – outselling Corvette and representing 25% of the segment (based on R.L. Polk registrations).

Side-impact supplemental air bags are available on both models, while a DVD-based navigation system and 18-inch alloy wheels are stand-alone options available for the Touring Model.

Evoking the adrenaline-pumping spirit of the 350Z, the 350Z Roadster offers sports car lovers the Z® Coupe’s high performance excitement and dynamic driving experience, but with an open top. Featuring a power-operated soft top with glass rear window, the Z® Roadster is designed to transform from top-up to top-down in about 20 seconds. 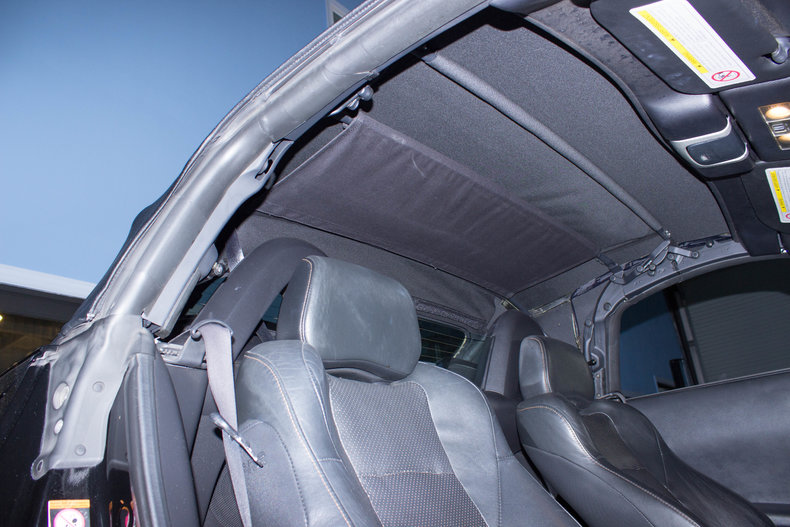 The Z® Roadster’s fully automatic soft top features a heated glass rear window, which helps provide clear visibility in adverse weather conditions. And, unlike other convertibles in class, the top stows compactly under a lightweight powered tonneau cover, completely hiding the top when down.

“One of the biggest drawbacks to top-down cruising is the considerable amount of wind noise and rattles associated with most convertible designs. With the Z® Roadster, a heavy emphasis was put on eliminating as much interior buffeting as possible, providing an unparalleled journey,” said McNabb.

During the design phase of the Z® Roadster, engineers devoted countless hours conducting wind tunnel tests. These tests allowed the engineers to adjust the Roadster’s design to route air flow to minimize interior noise and turbulence while maximizing downforce at highway speeds.

A key component to minimizing interior noise is a tempered glass wind deflector located between the seats that directs wind out and over the cabin. Seatbelt fasteners were also added to help keep seatbelts from flapping in the wind. As a result, the Z® Roadster is expected to be among the leading competitors for low interior noise with the top down.

Unique to all convertibles is the high visibility of the interior. Knowing this, the designers of the Z® Roadster put a heavy emphasis on the interior design of the car.

“When the top is down, the interior, in essence, becomes part of the exterior layout of the vehicle,” said McNabb. “We fused the two together to create one harmoniously visual design.”

Since the heart and soul of the Z® is performance, the design, inside and out, needs to reflect that. Like the Z® Coupe, the instrument panel features three gauge pods consisting of the drive computer, oil pressure gauge and voltmeter, as well as modern touches such as an optional navigation system with 7-inch display. The door vents and center console have a solid, chiseled-from-a-block-of-aluminum look.

The driver’s seat of the Z® Roadster is tailored for performance. The base cushion is firm and long for additional support, while bolster cutouts under the thighs optimizes pedal operation. The seatback is sculpted with large “wings,” designed to help secure drivers during acceleration. The upper side bolster is sculpted in the middle for easy shifting and steering, while the lower side bolster is designed wider and deeper to keep the driver squarely behind the wheel.

Though the Z® Roadster is executed as a sports car, thorough attention has also been paid to storage capacity – storage designed for a convertible. A lockable luggage floor box capable of storing a briefcase and other storage places are standard. There is also sufficient luggage space in the trunk even though the top is stored in the trunk area when down. The trunk has up to 4.1 cubic feet of useable room for storage.

Drivability has been further improved for use in the Z® Coupe and Roadster by adopting an electronically controlled throttle, and the use of a highly rigid cylinder block combines with other measures to produce engine sounds worthy of a sports car. 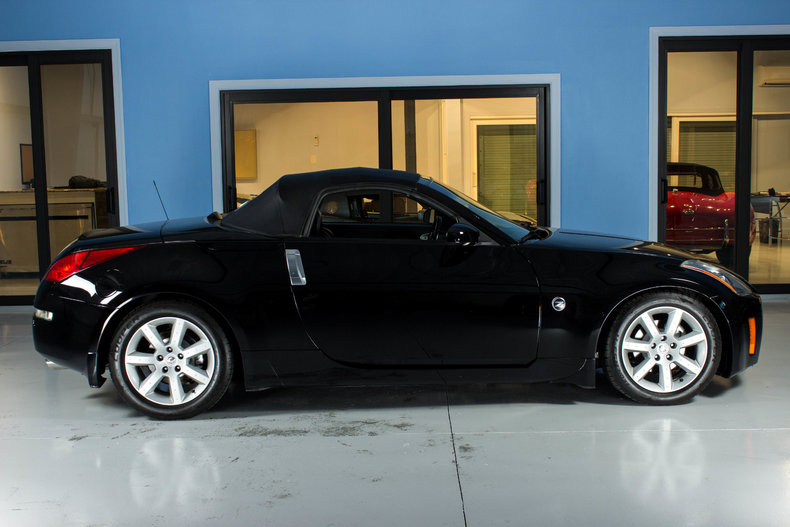 Suspension for the rear-wheel drive Z® Roadster is a 4-wheel independent design. Both 6-speed close-ratio manual and 5-speed automatic transmissions are available.

Come see this Black Nissan Z Car and own your own high performance Z-Car from Skyway Classics.