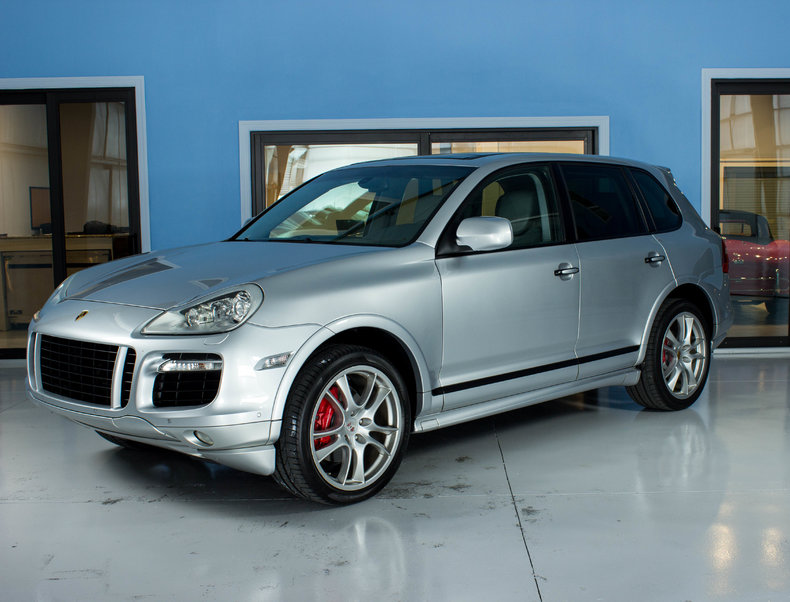 The Porsche Cayenne (Type 9PA, Designated 955) is a mid-size luxury crossover sport utility vehicle produced by the German manufacturer Porsche since 2002, with North American sales beginning in 2003. It is the first V8-engined vehicle built by Porsche since 1995, when the Porsche 928 was discontinued. It is also Porsche's first off road Varient sports car since its Super and Junior tractors of 1950s, and the first Porsche with four doors.

The Porsche Cayenne entered the market with mixed anticipation. However, it soon proved that it was the performance vehicle among SUVs and was praised for its excellent handling and powerful engines.

The GTS is powered with a 405 PS 4.8-L V8 and features a sport suspension and 21-inch wheels. It is lighter than the Cayenne S and has an aerodynamic body kit. The Porsche Cayenne GTS has a 0 to 62 mph in a time of 5.7 seconds.

Porsche released a new generation of the Porsche Communication Manager (PCM) for its 2009 vehicles. The PCM combines navigation, stereo, and phone system, and this latest version gets a touch screen and a 40GB hard drive.

This system also incorporates traffic information, showing incidents and flow information on the map and letting you view a list of nearby incidents. Under route guidance it will dynamically find detours around bad traffic. The touch screen makes destination entry easy, and the system has all the usual features, such as a points-of-interest database. It also uses text to speech in its voice prompts, reading out street names. Porsche includes satellite radio, an MP3 compatible single-CD player, auxiliary input, USB port, and iPod as audio sources. 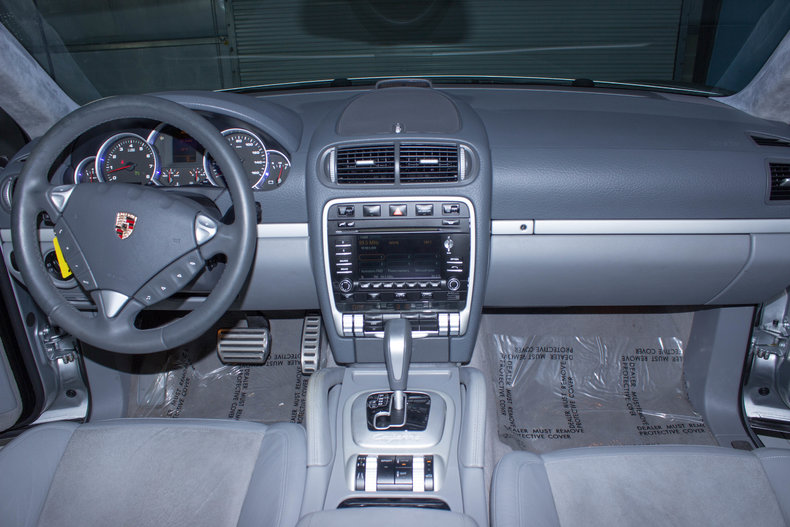 The new PCM goes a long way toward making the Cayenne GTS a car you can use every day, but most people will look at this model for the sports car experience it brings to an SUV.

But it does come with all the suspension and all-wheel-drive equipment as the rest of the line. That means console-mounted controls to lock the differentials and put the vehicle in mountain-climbing mode, a feature that probably sees little use in Cayennes.

Console controls also let you adjust the air suspension, setting it between Comfort, Normal, and Sport modes, and raising or lowering it manually to negotiate obstacles. A separate big Sport button not only engages the sport suspension mode, but also sharpens up the throttle response.

The Cayenne GTS handles better than just about anything else that fits into the SUV segment, and even beats out most cars.

For performance tech, the Cayenne GTS is impressive, with lots of horsepower cranked out of the engine and its air suspension offering different ride modes. Porsche did a good job of elevating its cabin tech with the new PCM, offering the kinds of electronic comforts that people are coming to expect. The body style is unique, you won't mistake a Cayenne for anything else, and it offers the practical interior space of an SUV. 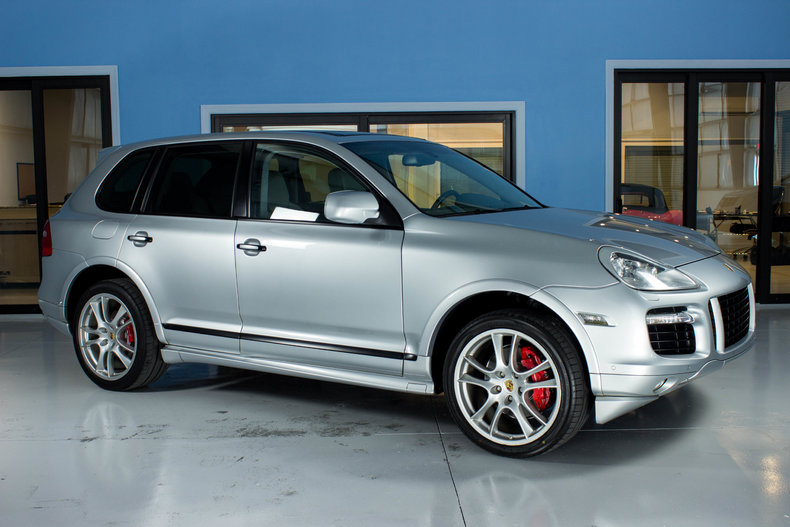 What more could you ask for, performance, luxury, handling, comfort…..and on and on. This 2009 Porsche Cayenne GTS For Sale at Skyway Classics, has it all.

Come see it for yourself, you won’t be disappointed here at Skyway Classics.