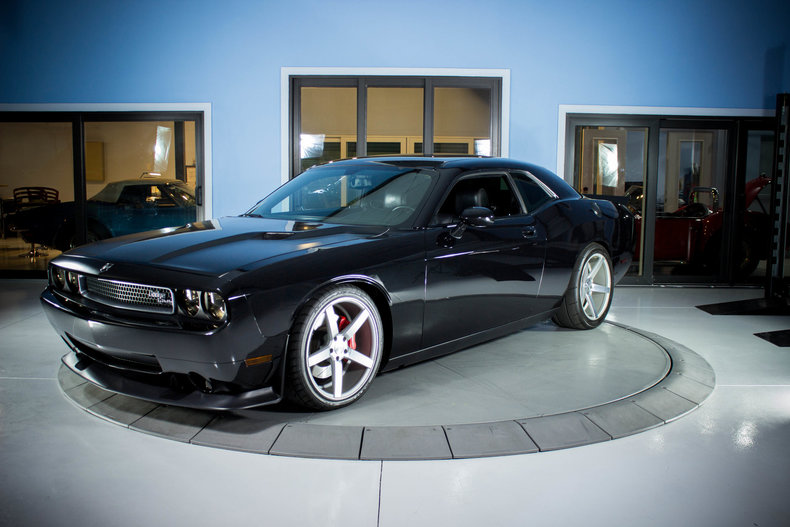 The 2010 Dodge Challenger SRT8 stands for Street and Racing Technology. The Challenger is based on the Chrysler LX platform, which is used on the 300C, the Charger, and the Magnum. The design of the Challenger is one of our favorite areas of the car, as it harks back to the muscle car heyday. Like most American cars, and Americans, the car has grown wider, taller, and longer than the original version.

There are numerous models available to buy, including a V6, a 5.7-liter V8 Hemi R/T, and our test car for the week, the 6.1-liter V8 Hemi with a five-speed automatic transmission with sport shift. 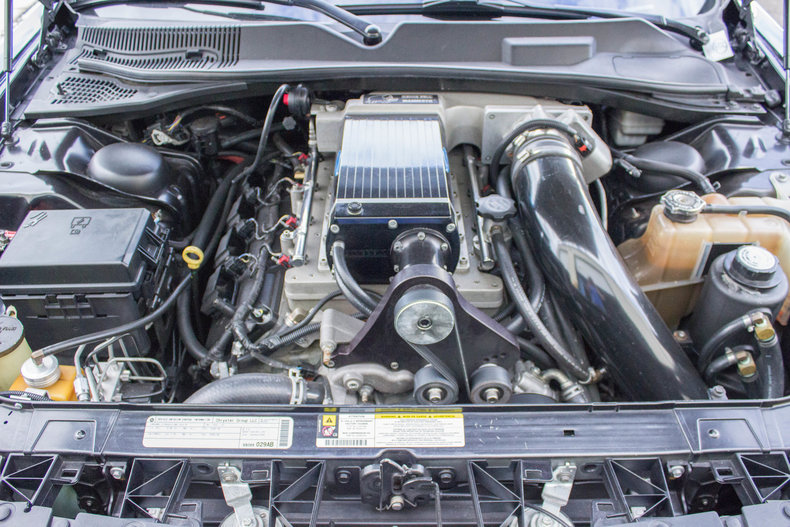 The Dodge Challenger is aimed at the Ford Mustang GT500 with its 5.4-liter supercharged 500 horsepower V8, but let’s not get ahead of ourselves. The GT500 is miles ahead, so for realistic tests, we will compare it to the 5.0 GT and the Chevrolet Camaro SS.

From the outside, the Challenger is just about as bad as it gets. The front of the car looks sensational and the amber running lights that were mounted inboard of the HID headlights look good. The black underlip front spoiler and the spoiler around back will aid downforce and the two hood scoops bring cooling air into the engine. 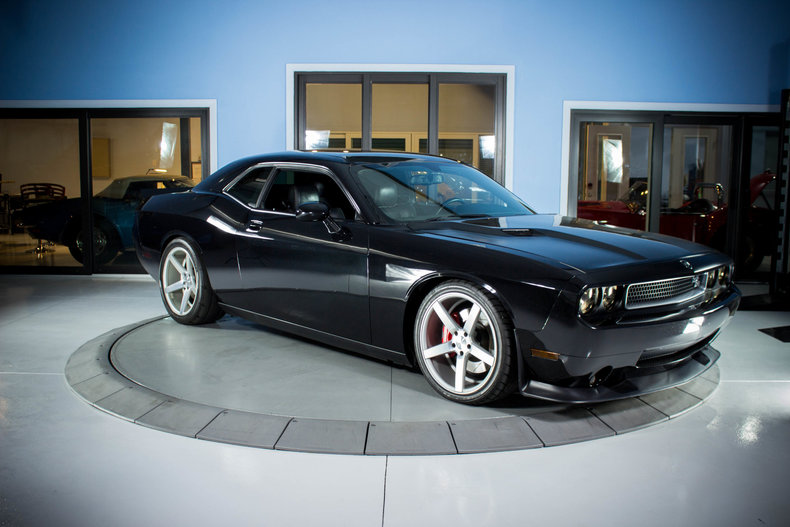 The seats on the other hand, are absolutely amazing. If you’re a large individual, the large side bolsters might make it difficult to enter the car, but once you’re in, they keep you firmly in place. The tilt and telescoping wheel allows drivers of any size to get a good feel behind the wheel and the center console is easy to understand. The 6.5-inch navigation and multimedia screen is one of the easiest systems to use for music.

The battery location is in the trunk and helps add weight over the rear wheels and it’s a nice throwback to the seventies drag racing cars. The Challenger also comes with a 60/40-split rear seat, which will help the 16.2 cubic feet cargo capacity, which is very good.

This motor makes a lot of noise that comes out of the tail pipes, as the front-end snorts up and speedometer hits 60 miles per hour in just 5.1 seconds. For getting noticed, there is nothing better than the 2010 Dodge Challenger STR8. 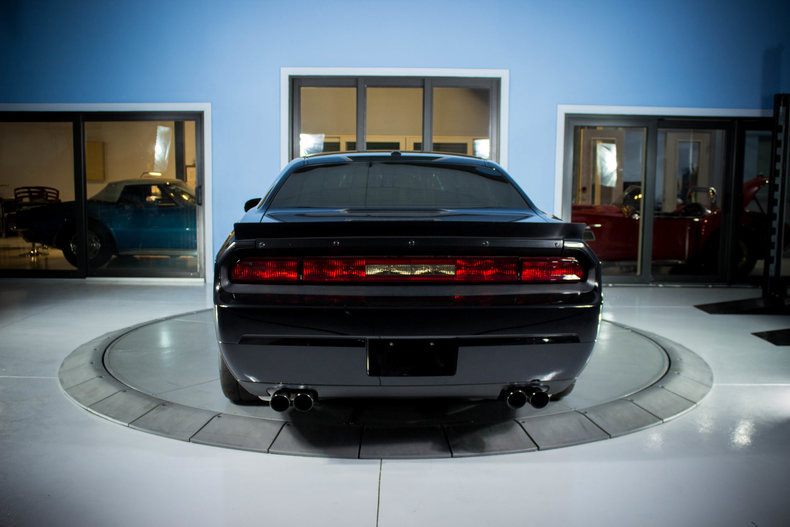