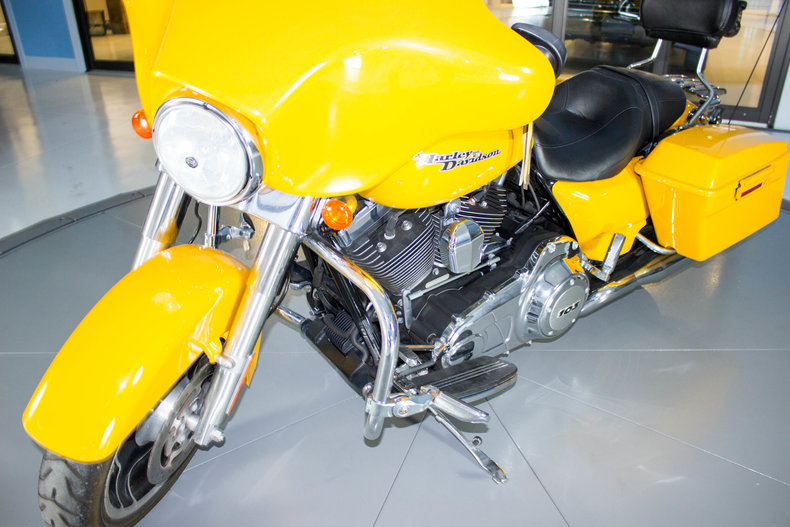 Harley-Davidson, Inc. (H-D), or Harley, is an American motorcycle manufacturer, founded in Milwaukee, Wisconsin in 1903.

One of two major American motorcycle manufacturers to survive the Great Depression (along with Indian), the company has survived numerous ownership arrangements, subsidiary arrangements, periods of poor economic health and product quality, as well as intense global competition, to become one of the world's largest motorcycle manufacturers and an iconic brand widely known for its loyal following. There are owner clubs and events worldwide as well as a company-sponsored brand-focused museum.

Noted for a style of customization that gave rise to the chopper motorcycle style, Harley-Davidson traditionally marketed heavyweight, air-cooled cruiser motorcycles with engine displacements greater than 700 cc and has broadened its offerings to include its more contemporary VRSC and middle-weight Street platforms.

In 2006, Harley introduced the FLHX Street Glide, a bike designed by Willie G. Davidson to be his personal ride, to its touring line. In 2008, Harley added anti-lock braking systems and cruise control as a factory installed option on all touring models (standard on CVO and Anniversary models). 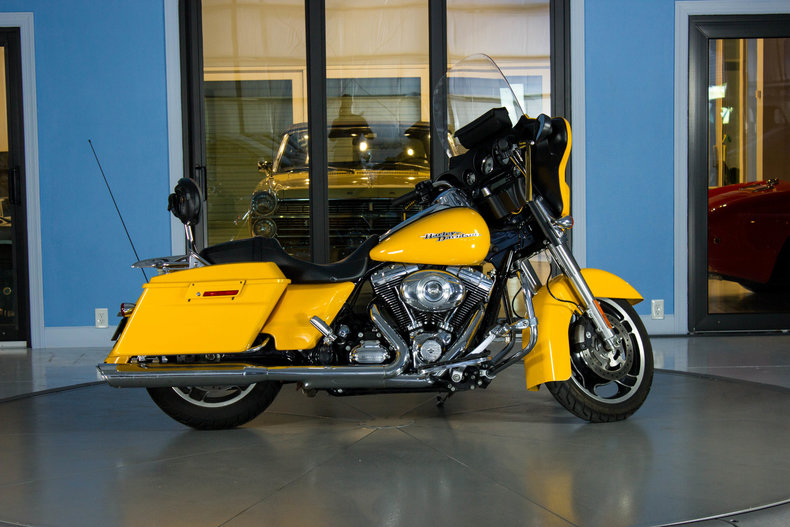 The touring family, also known as "dressers" or "baggers", includes Road King, Road Glide, Street Glide and Electra Glide models offered in various trims. The Road Kings have a "retro cruiser" appearance and are equipped with a large clear windshield. Road Kings are reminiscent of big-twin models from the 1940s and 1950s. Electra Glides can be identified by their full front fairings. Most Electra Glides sport a fork-mounted fairing referred to as the "Batwing" due to its unmistakable shape. The Road Glide and Road Glide Ultra Classic have a frame-mounted fairing, referred to as the "Sharknose". The Sharknose includes a unique, dual front headlight. 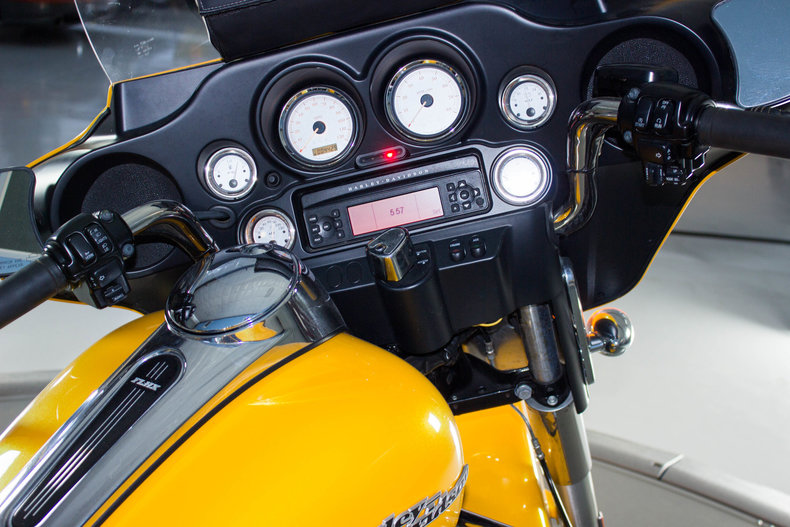 Touring models are distinguishable by their large saddlebags, rear coil-over air suspension and are the only models to offer full fairings with radios and CBs. All touring models use the same frame, first introduced with a Shovelhead motor in 1980, and carried forward with only modest upgrades until 2009, when it was extensively redesigned. The frame is distinguished by the location of the steering head in front of the forks and was the first H-D frame to rubber mount the drivetrain to isolate the rider from the vibration of the big V-twin. 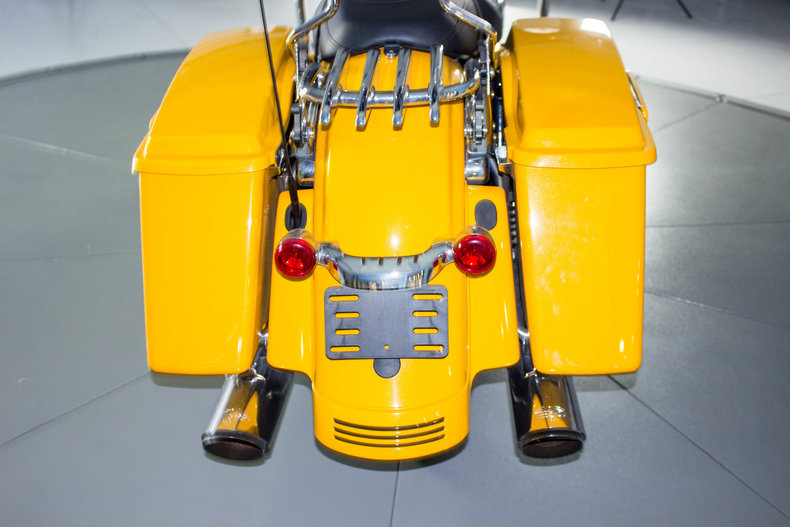