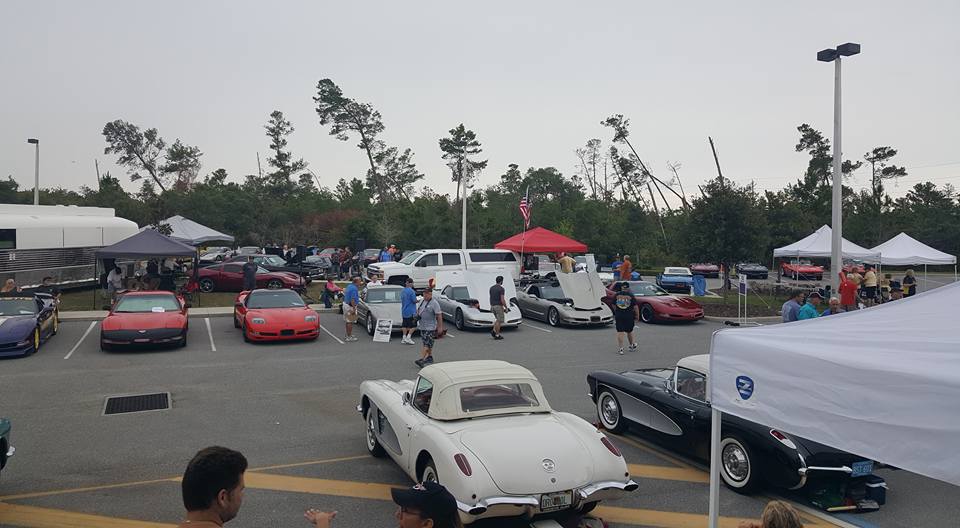 Skyway Classics attended a great show over on the Space Coast last weekend (May 12th) at the world headquarters of Ecklers in Titusville Florida. This was their 31st Annual Reunion with n all Corvette agenda. All generations of Corvettes were present with many in each group.

It was hosted by the Cape Kennedy Corvette Club Eckler’s in Titusville where they brought back their Corvette Reunion car show. There were over 175 pre-registered Corvettes and most showed up even with rain in the forecast. 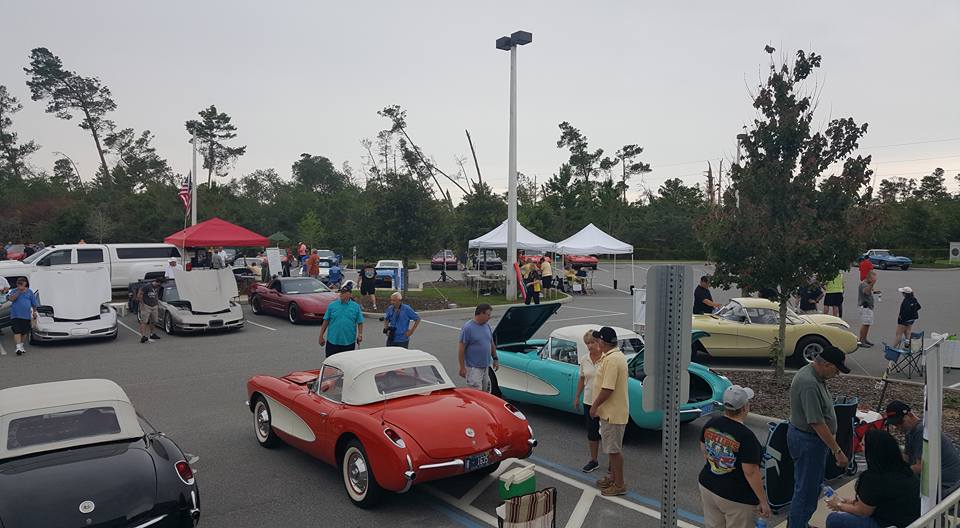 The show included many beautiful Corvettes from 1953-2017 that were judged and many more that were driven in by spectators just to see the show. You didn’t have to own a Corvette to enjoy this show. No fee was charged for spectators so a lot brought the whole family over. The show included many manufacturers tents, food trucks, a DJ, 50/50 drawing, vendors and a chance to win a 1969 black on black Road Runner to benefit Brevard County Sheriff’s Public Safety Charity. 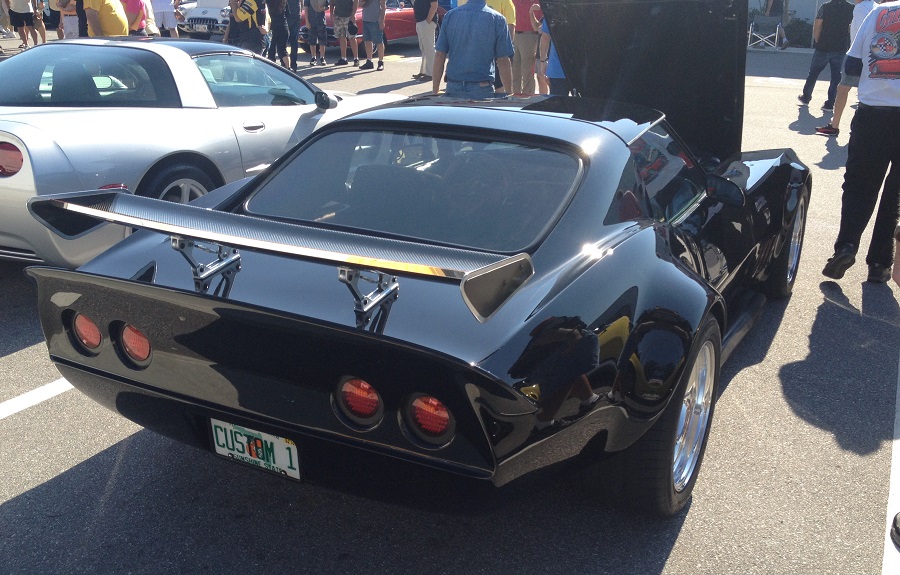 Ecklers also had the 250,000 square foot warehouse open to see as well as the gift shop and parts department too. A lot of Corvette owners bought a lot of parts and swag and could be seen stuffing it into the Corvettes. 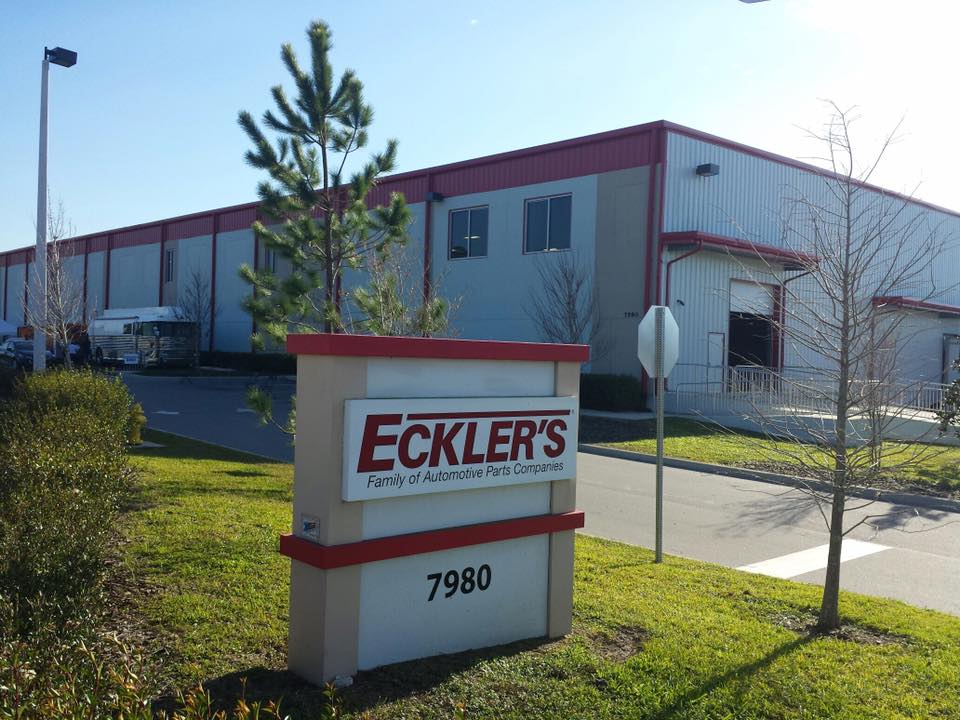 Check out the pic of the old Ecklers building. 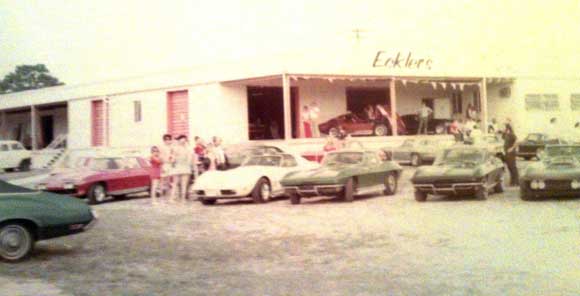 We were invited to attend the show by Ecklers and Skyway Classics was asked to put my 2004 Chevrolet Indy 500 Festival Car on display at the entrance to the show. We got to talk to a lot of owners about the Corvette and handed out business cars for customers to go to our web site and see what other classics they could find there. 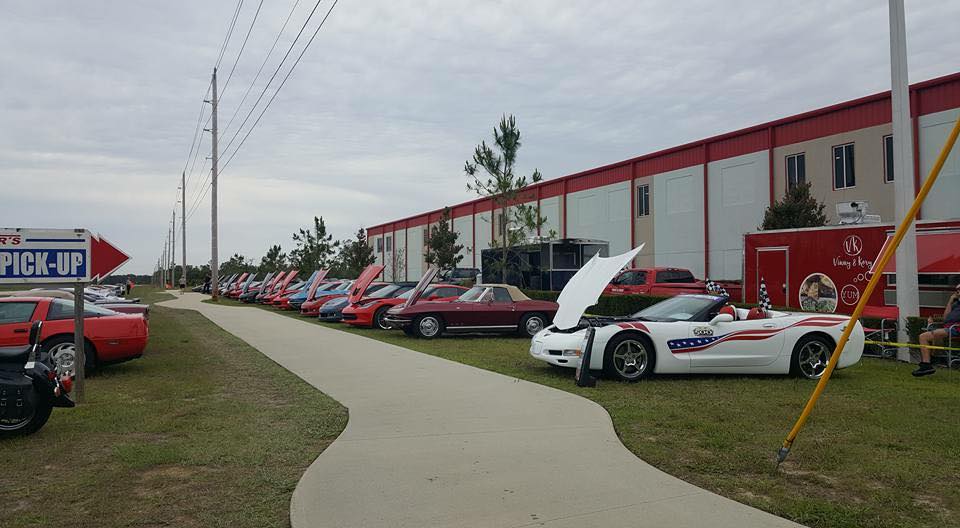 A great show and great people at Ecklers and we can’t wait to go back there next year.